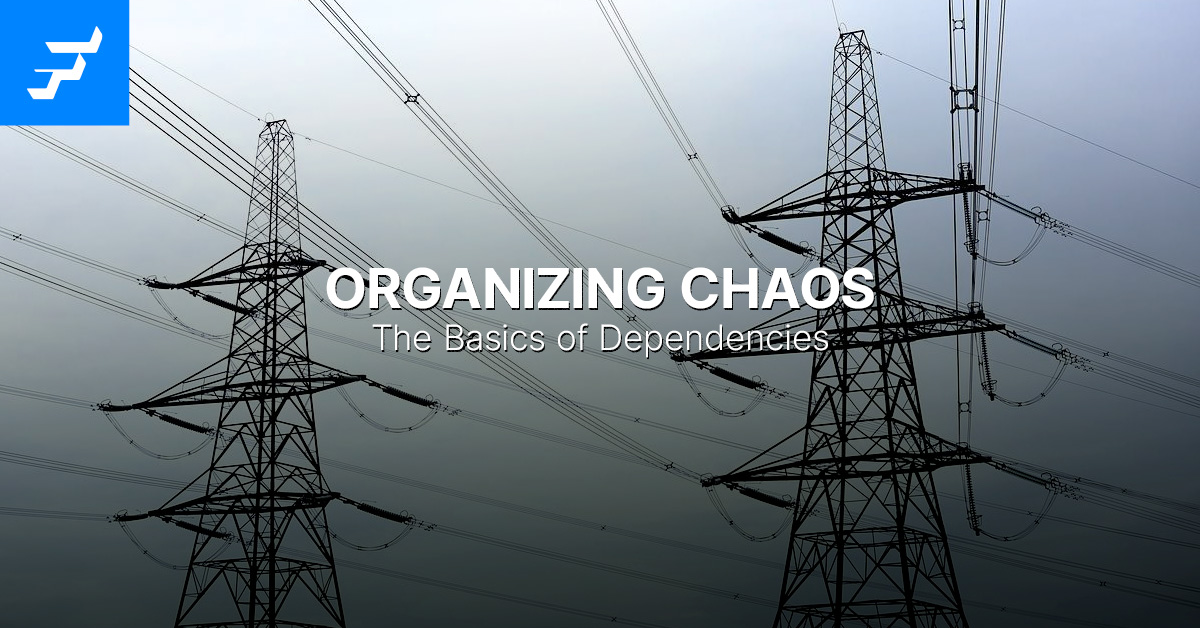 Organizing Chaos: The Basics of Dependencies

A Dependency is simply the logic that tells a task when it can occur. This logic creates the organized structure that allows tasks in your project to move, or even be blocked by other tasks. The network of dependencies works in harmony to order tasks so your project flows smoothly from beginning to end.

You can enhance any of these types of dependencies by adding a lag.  A lag is simply an amount of time between the ends of the dependency.  For example: Task A (successor) starts 5 days (the lag) after Task B (predecessor) begins.

Date constraints are another way to control tasks on your schedule.  Constraints act like walls that allow tasks to move but have hard stops based on calendar dates.  These generally take the form of “No Sooner Than” or “No Later Than” a specific date.  Tasks can also be anchored to specific dates in the form of “Exactly On”.  Be careful with this one.  By anchoring a task to a date, you remove any flexibility in your schedule and that task essentially controls everything else. 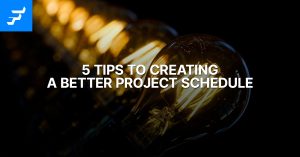 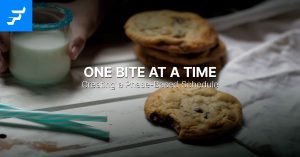 One Bite at a Time: Creating a Phase-Based Schedule